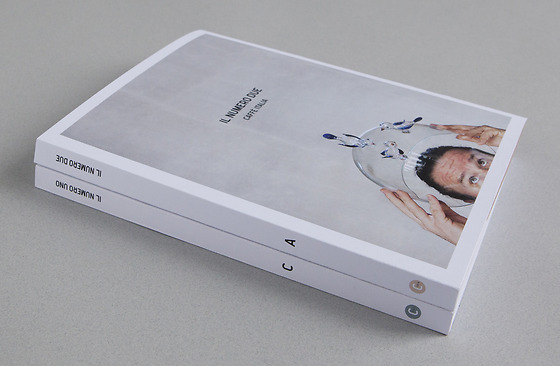 “I don’t think I’ve ever held a book this beautiful before,” my father said the first time I showed him Caffe Italia. He had fallen in love with Italy three summers back after travelling to Liguria, and returned to Sweden revived, practicing the romance language religiously on his duolingo app.